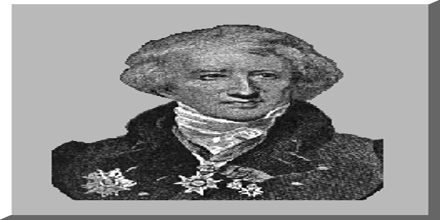 Cuvier was a man who devoted his entire life to his country and scientific advancement. He was born; August 23, 1769 in Montbeliard, France. Attended Carolinian Academy of Stuttgart from 1784-88; Studied Dissection and Studied Comparative Anatomy. In a relatively short period of time he laid the groundwork for a new field of scientific study and unknowingly developed the platform for the most dynamic & maybe even the most controversial scientific theory in history, among many other accomplishments and discoveries.