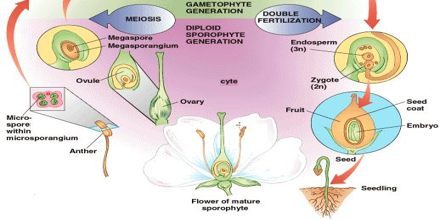 The aim of this lecture is to present on what happens after fertilization. Major focus on Process of Fertilization. In fertilization process; four major steps are: Sperm contacts the egg; Sperm or its nucleus enters the egg; Egg becomes activated and developmentalchanges begin and Sperm and egg nuclei fuse. Fertilization is the fusion of haploid gametes, egg and sperm, to form the diploid zygote. Development of the zygote, the study of which is known as embryology or developmental biology. The zygote undergoes a series of mitotic cell divisions called cleavage.