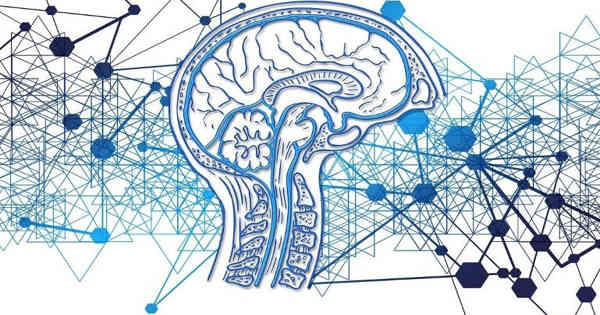 A critical protein involved in the communication and coordination of astrocytes as they build synapses in the brain has been discovered by researchers. In the absence of this molecule, known as hepaCAM, astrocytes aren’t as sticky as they should be, preferring to stick to themselves rather than forming connections with other astrocytes.

The brain’s neurons receive the majority of scientific attention, but astrocytes – literally, star-shaped cells – are increasingly being viewed as critical players in guiding a brain to become properly organized.

Specifically, astrocytes, which make up roughly half of the mass of the human brain, appear to direct the formation of synapses, which are the connections between neurons that form and reorganize as we learn and remember.

Researchers have discovered a crucial protein involved in the communication and coordination between astrocytes as they build synapses in the brain.

A new study led by Duke and UNC researchers has identified a critical protein involved in the communication and coordination of astrocytes as they form synapses. In the absence of this molecule, known as hepaCAM, astrocytes aren’t as sticky as they should be, preferring to stick to themselves rather than forming connections with other astrocytes.

This discovery, made in studies on mice with the hepaCAM gene knocked out of their astrocytes, is an important step toward understanding a variety of brain disorders, including cognitive decline, epilepsy, and autism spectrum disorders.

A mutation in the hepaCAM gene is also known to cause a rare disorder called megalencephalic leukoencephalopathy (MLC), and this research could help explain what went wrong. MLC is a progressive developmental disorder that causes microcephaly (a large head), swelling of the white matter of the brain, intellectual disability, and epilepsy.

“We sort of made the cells into introverts” by selectively removing hepaCAM from astrocytes to see what it does, said senior author Cagla Eroglu, an associate professor of cell biology at Duke University School of Medicine. “Normally, they want to reach out, but without hepaCAM, they started hugging themselves instead.”

“If the astrocyte connects to its neighbors, you start to have a network,” Eroglu explained. “A functional astrocytic network is required to create a functional brain.”

The researchers identified hepaCAM by searching for genes that are highly active in astrocytes and have been linked to brain dysfunction. They collaborated with another group at the University of Barcelona working on hepaCAM, but that group was interested in the molecule’s role in regulating chloride signaling channels in astrocytes.

The Duke team discovered that removing hepaCAM from astrocytes resulted in a synaptic network that was too easily excited and did not dampen as well. “The effect on inhibitory synapses was the strongest,” said first author Katie Baldwin, who recently joined the University of North Carolina at Chapel Hill as an assistant professor of cell biology and physiology. “You’re lowering inhibition while increasing excitation, which could point to a mechanism for epilepsy.”

Baldwin, who worked in Eroglu’s lab as a postdoctoral researcher, plans to pursue these questions further in her new lab at UNC, testing whether hepaCAM-deficient mice behave differently or have changes in learning and memory, or whether they exhibit the stress and social anxiety that are markers of autism spectrum disorders. She also mentioned that they might reintroduce disease-mutation versions of the protein to mice that were born without it to see what effect it has.