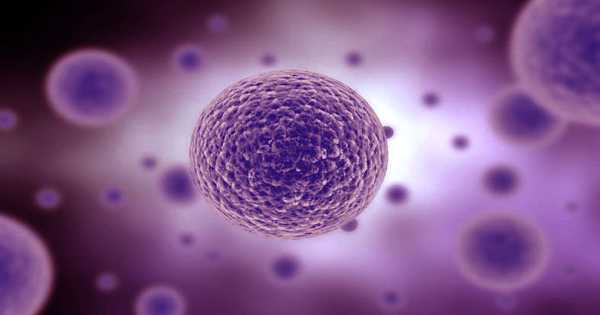 The Secrets of Cell Competitiveness are Finally being Revealed

Cellular communication is central to animal development, guiding cell fate specification, cell movement within and between tissues, and the coordinated arrangement of different body parts. Cell-cell communication is critical during organ and tissue development because it determines whether cells survive to contribute to the organism.

Cellular competition is an important quality control process that ensures that an organism’s development is dependent on healthy cells. Researchers revealed the secrets of cell competition and which characteristics can predict whether a cell will survive or not. Energy production flaws are critical in making cells susceptible to elimination. Helmholtz Zentrum München and Imperial College London researchers led the study.

Researchers revealed the secrets underlying cell competition and what features can pre-determine whether a cell will survive or not. Defects in energy production are critical in making cells vulnerable to elimination.

Because multicellular life is based on cell-cell interactions, it is not surprising that this is not always peaceful: cells with higher fitness eliminate cells with lower fitness through cell competition. Cell competition has emerged as a quality control mechanism and occurs when cells differ from one another, whether genetically or otherwise. Cell competition has been observed in mammals, for example, in cancer, during organ homeostasis, and during development as a process to select the fittest cells in the embryo and the adult. However, the features that distinguish “winner” from “loser” cells and whether there are key determinants for cell competition in various biological contexts remain elusive.

The recipe for elimination of “loser” cells

The researchers discovered that the cells that lose the competition have defective mitochondria and, in mouse embryos, sequence changes in their mitochondrial genome. Their findings appeared in the journal Nature Metabolism. “Our findings indicate that differences in mitochondrial activity are important determinants of competitive cell fitness in a variety of systems. We discovered, in particular, that genetic defects in the mitochondria characterize ‘loser’ cells in mouse embryos “says Antonio Scialdone, the article’s co-corresponding author.

More specifically: Before the basic body plan is laid down during gastrulation, the mouse embryo uses cellular competition to eliminate unfit epiblast cells. The researchers compared cells in embryos treated with a cell death inhibitor to those in untreated mouse embryos using single-cell RNAseq (a specific sequencing technique). They were able to identify the gene expression signature of “loser” cells by using machine learning algorithms, and they discovered that these cells have defective mitochondria and are marked by sequence changes in their mitochondrial genome.

“It was exciting to see how we were able to extract such important information from the single-cell RNAseq datasets using our computational pipeline,” says Gabriele Lubatti, co-first author of the paper.

This research suggests that mitochondrial activity may be a key determinant of cellular fitness in a variety of contexts where cells compete with one another. Changes in the environment can have a significant impact on metabolism, and mitochondria play an important role in this process. As a result, it is possible that cellular competition and associated mitochondrial genome defects in response to certain environmental factors result in the emergence of a specific genotype (“winner” cells). This suggests that cellular competition may be a direct link between environment and genotype, which should be investigated further.

According to one view of a developing organism, each cell responds to a preprogrammed genetic plan that unfolds sequentially to coordinate tissue patterning and growth until they reach their final size and cellular constitution. Despite the fact that cells respond to graded extracellular signals, each cell interprets and computes its coordinates along the tissue axes, and then executes the appropriate programs autonomously.