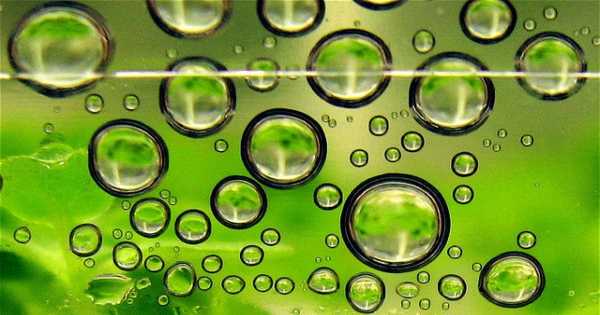 A Sustainable Biofuel Industry may be Possible with Engineered Bacteria

Scientists from Hiroshima University and AIST in Japan engineered the bacterium Moorella thermoacetica to produce a volatile chemical at high temperatures from gaseous substrates. It will realize a cost-effective thermophilic syngas fermentation process to produce bulk chemicals from organic wastes and organic matter.

Acetone, a volatile solvent used for everything from removing nail polish and cleaning textiles to making plastics, could benefit from a new strain of bacteria engineered by a Japanese research team. Moorella thermoacetica, a heat-loving, acetone-producing bacteria, was described in AMB Express.

Acetone is typically produced using the cumene method, which is inexpensive but not environmentally friendly. The 1942 process involves converting two non-renewable resources into acetone and phenol, another chemical that aids in the production of a variety of materials, including plastics.

Acetone, a volatile solvent used for everything from removing nail polish and cleaning textiles to manufacturing plastics, could get a sustainability boost from a new strain of engineered bacteria.

More environmentally friendly options exist, such as gas fermentation, a bioprocess that converts carbon dioxide, monoxide, and hydrogen into chemicals and fuels, but they are cumbersome and expensive, according to Yutaka Nakashimada, professor at Hiroshima University’s Graduate School of Integrated Sciences for Life, who led the research. The downstream processing, which involves separating the desired chemicals from the other materials, is one of the major costs.

“We thought the key was to separate the product from the ongoing fermentation,” Nakashimada explained. “We chose to make volatile chemicals by using a group of bacteria that thrive at high temperatures.”

The bacteria Moorella thermoacetica was engineered by the team to create a sustainable and cost-effective process. To create a productive bacteria strain, the bacteria were engineered with modified metabolism processes.

M. thermoacetica consumes gaseous feedstocks of hydrogen, carbon dioxide, and monoxide derived from renewable resources to produce acetone. Because they grow at a higher temperature than the boiling point of acetone, the acetone produced is a gas that evaporates and can be distilled as the bacteria produce it. It converts the traditional system into a parallel process.

“Our development of the engineered bacteria could pave the way for developing a consolidated process with simplified and cost-effective recovery via condensation following gas fermentation on a large scale suitable for industrial production,” said Junya Kato, paper co-first author and specially appointed assistant professor in Hiroshima University’s Graduate School of Integrated Sciences for Life.

The researchers genetically engineered bacteria with altered metabolism processes to create this productive bacteria strain. “To the best of our knowledge, this is the first study to provide bacteria strains that thrive at high temperatures for acetone gas fermentation,” Kato said. “While more research is needed to improve productivity for the realization of industrial applications, the gas fermentation process can be simpler and more cost-effective than previously.”

The researchers intend to scale up their work and investigate the productivity of their bacteria in industrial settings. “We may need to further genetically engineer the strain’s metabolism,” Nakashimada said. “Our ultimate goal is to industrialize the simpler and lower-cost gas fermentation of the ‘gas-to-gas’ process.”

To produce acetone, the new bacteria consumes gaseous feedstocks of hydrogen, carbon dioxide, and carbon monoxide. It grows at temperatures higher than the boiling point of acetone, so acetone is produced as a distilled gas. The traditional system is streamlined into a simultaneous process as a result of this. The engineered bacteria could be used to create a more efficient and cost-effective industrial production process.