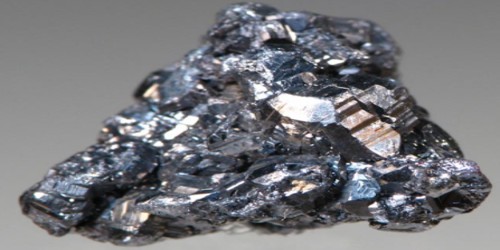 It was first described in 1855 for an occurrence in the Jáchymov (St Joachimsthal) District, Krušné Hory Mts (Erzgebirge), Karlovy Vary Region, Bohemia, Czech Republic. The name is from the Greek “akantha” meaning thorn or arrow, in reference to its crystal shape.

Know about some of the major physical characteristics of this substance.