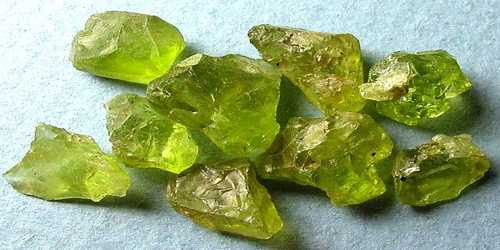 Admontite is a hydrated magnesium borate mineral with formula MgB6O10·7H2O. It was named after Admont in Austria, the place where the mineral was initially discovered, near the original locality.

Occurrence – In a gypsum deposit. Associations: gypsum, anhydrite, hexahydrite, löweite, eugsterite, pyrite, quartz. It is named after Admont, Austria. Its Mohs scale rating is 2 to 3.

Admontite occurs in gypsum deposits. It is often associated with minerals such as gypsum, hexahydrite, loweite, anhydrite, pyrite, eugsterite, and quartz. It is colorless and transparent with no cleavage. This mineral has a white streak. The fracture on this mineral is conchoidal. It has non-fluorescent luminescence. The density of admontite is 1.82 to 1.87 g/cm3, with a hardness of 2 to 3 – between gypsum and calcite.