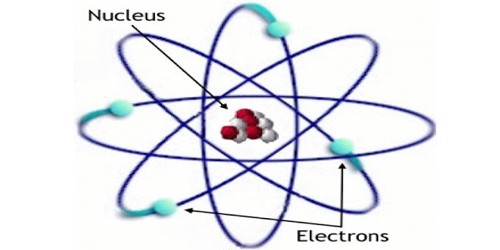 An electron is a very small piece of matter and energy. It is a stable subatomic particle with a negative electrical charge. Its symbol is e−. It was discovered by J. J.Thomson in 1897.

The electron is a subatomic particle. Each electron carries one unit of negative charge (1.602 x 10-19 coulomb) and has a very small mass as compared with that of a neutron or proton. It is believed to be an elementary particle because it cannot be broken down into anything smaller. It is negatively charged and may move almost at the speed of light. The electron’s antiparticle, which carries a positive electric charge, is called a positron or antielectron.

Electrons are found free in nature (free electrons) and bound within atoms. Electrons take part in gravitational, electromagnetic and weak interactions. They are responsible for the negatively-charged component of an atom. The electricity that powers televisions, motors, mobile phones, and many other things is actually many electrons moving through wires or other conductors. They are used in many practical applications. These include electricity, vacuum tubes, photomultiplier tubes, cathode ray tubes, particle beams for research and welding. 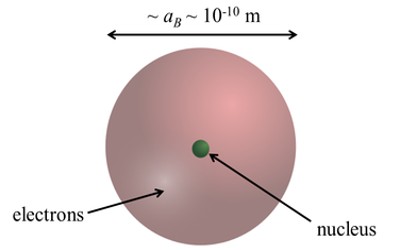 Electrons have the smallest electrical charge. This electrical charge equals the charge of a proton but has the opposite sign. For this reason, electrons are attracted by the protons of atomic nuclei and usually form atoms. An electron has a mass of about 1/1836 times a proton.

While most electrons are found in atoms, others move independently in the matter, or together as cathode rays in a vacuum. In some superconductors, electrons move in pairs. When electrons flow, this flow is called electricity, or an electric current. They have gravitational, electromagnetic, and weak interactions.