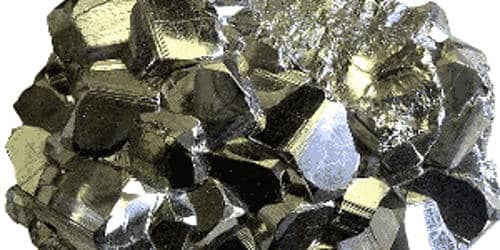 Selenium is a non-metallic chemical element, a member of the group XVI of the periodic table. It is often found in combination with metals like mercury, copper, silver, or lead. It has good photovoltaic and photoconductive properties, and it is used extensively in electronics, such as photocells, light meters, and solar cells. Most of the metals are insoluble in this element and the impurities of a non-metallic increase the resistivity.

Selenium is used in the glass industry to decolorize glass and to make red-colored glasses and enamels. It is used as a catalyst in many chemical reactions.

Plants do not appear to need selenium, but they do need sulfur. When selenium is present in soils, it is used by plants as if it were sulfur, introducing selenium into food chains.