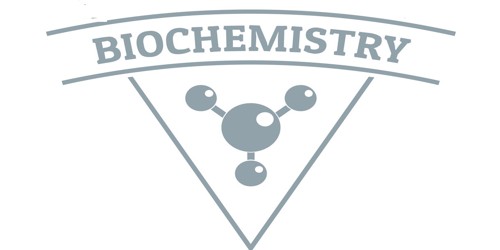 Biochemistry – a Study of Chemical Reactions

Biochemistry is the study of chemical reactions in living beings, and of biological molecules in general. It is the branch of science that explores the chemical processes within and related to living organisms. It is important to cell biology and physiology. The study of biochemistry involves enzymes, nucleic acids, carbohydrates, sugars, proteins, and lipids. In the body, most of the molecules are polymers built of long chains of smaller molecules. By using chemical knowledge and techniques, biochemists can understand and solve biological problems. Biochemistry studies the chemical transformations which produce these small building-block molecules, and which produce energy from food.

The biologic polymers can have between tens of thousands to tens of millions of atoms or more. These polymers are composed of many small molecules, each of which has no more than fifty atoms. These small molecules are made almost exclusively from carbon, hydrogen, oxygen, and nitrogen.

There are four types of macromolecules.

Nucleic acids are long-chain molecules that are of two kinds: DNA and RNA. Their building blocks are called nucleotides.

Proteins are polymers of amino acids. There are twenty different common types of amino acids. Broadly speaking, proteins have two kinds of functions. The first is structural: they make up many of the key structures in cells and tissues. Muscles, hair, and skin are all mainly made of protein. The second is functional: as enzymes, they greatly speed up the chemical reactions in a living cell.

Carbohydrates include sugars and starches. Sugars are the simplest carbohydrates. Carbohydrates have a number of functions in the body, but the most important is to act as a ready source of energy for the cell’s metabolism. By breaking the chemical bonds in carbohydrates, energy is released and can be used by the body.

Lipids are fats and waxes. Saturated lipids contain single bonds, and are found in butter and lard. Unsaturated lipids have one or more double bonds and are often found in oils. The human body stores lipids as an energy source. When the body needs a large amount of energy, lipid molecules are broken down to release that energy.