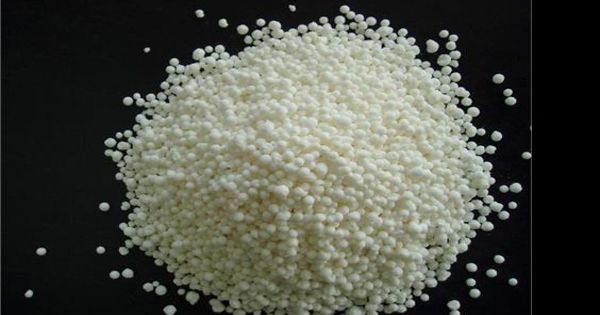 CAN is contained 27 % N and 20 % of ground limestone. Nitrogen is half in the nitrate form and half in the ammoniacal form. Unlike ammonium nitrate, these calcium-containing formulations are not classified as oxidizers by the United States Department of Transportation.

Calcium ammonium nitrate has a form of 2 – 5 mm large of whitish till light brown color granules. The fertilizer has excellent physico-mechanical properties and properties for storage.

Calcium ammonium nitrate is hygroscopic. Its dissolution in water is endothermic, leading to its use in some instant cold packs. It is expressly designed as a safe form of nitrogen fertilizer with characteristics that make it incapable of an accidental explosion in a fire scenario when following normal good handling procedures. CAN is a globally recognized safe nitrogen fertilizer created specifically for the purpose of preventing accidental detonation.