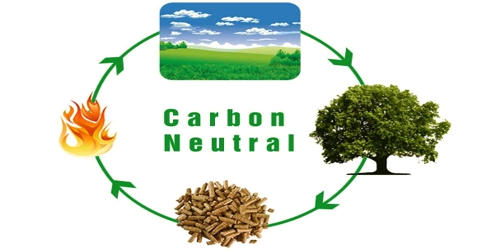 Carbon-neutral fuel is energy fuel or energy systems that have no net greenhouse gas emissions or carbon footprint. Carbon neutrality means having a balance between emitting carbon and absorbing carbon from the atmosphere in carbon sinks. One class is synthetic fuel (including methane, gasoline, diesel fuel, jet fuel or ammonia) produced from renewable, sustainable, or nuclear energy used to hydrogenate carbon dioxide directly captured from the air (DAC), recycled from power plant flue exhaust gas, or derived from carbonic acid in seawater. Removing carbon oxide from the atmosphere and then storing it is known as carbon sequestration. In order to achieve net-zero emissions, all worldwide greenhouse gas emissions will have to be counterbalanced by carbon sequestration.

Carbon neutral is a term used to describe carbon-based fuels that when burned will not increase carbon dioxide (CO2) in the atmosphere. All fuels burned in internal combustion engines release carbon into the atmosphere. Renewable energy sources include wind turbines, solar panels, and hydroelectric powerful power stations. Biofuels release the right kind of carbon-carbon that is already in the active atmospheric cycle. Another type of renewable energy source is biofuel. Such fuels are potentially carbon-neutral because they do not result in a net increase in atmospheric greenhouse gases. Fossil fuels add carbon to that cycle, and they do it at an alarming rate. That’s why we’ve got climate change, global warming, ocean acidification, and many more related problems. 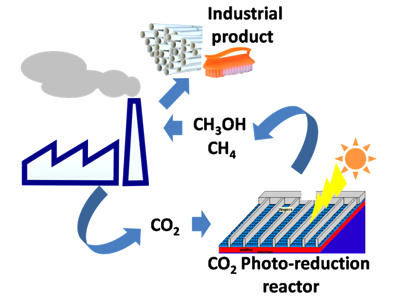 Carbon dioxide in the atmosphere is plant food, which is a good thing, and it also helps keep our planet warm. However, too much CO2 can lead to what we now call global warming. To the extent that carbon-neutral fuels displace fossil fuels, or if they are produced from waste carbon or seawater carbonic acid, and their combustion is subject to carbon capture at the flue or exhaust pipe, they result in negative carbon dioxide emission and net carbon dioxide removal from the atmosphere, and thus constitute a form of greenhouse gas remediation. Alternatively, the term carbon neutral can be used to describe the energy that does not cause the release of any CO2 at all. For instance, solar cells, wind turbines, and hydroelectric turbines generate electricity without releasing CO2.

Scientists are trying ways to lock up carbon on a long term basis. This is called sequestration, and most experiments involve pumping carbon compounds such as CO2 into old oil wells or coal mines. We work with the farmers who grow our feedstock biomass—the plants we grow to make our biofuel—to produce more, capture more carbon, and release less greenhouse gas to the atmosphere. Another way to reduce emissions and to pursue carbon neutrality is to offset emissions made in one sector by reducing them somewhere else.