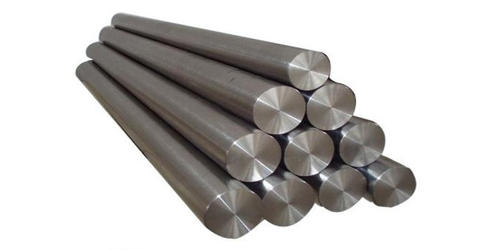 The term ‘cast-iron’ covers a family of ferrous alloys. Cast iron is a group of iron-carbon alloys with a carbon content of more than 2%. Its usefulness derives from its relatively low melting temperature. It has got its name due to its excellent casting qualities. It is hard and brittle. It is an alloy of iron that contains 2 to 4 percent carbon, along with varying amounts of silicon and manganese and traces of impurities such as sulfur and phosphorus. The alloy constituents affect its color when fractured: white cast iron has carbide impurities which allow cracks to pass straight through, grey cast iron has graphite flakes which deflect a passing crack and initiate countless new cracks as the material breaks, and ductile cast iron has spherical graphite “nodules” which stop the crack from further progressing. It is made by reducing iron ore in a blast furnace.

Carbon (C) ranging from 1.8 to 4 wt%, and silicon (Si) 1–3 wt%, are the main alloying elements of cast iron. Iron alloys with lower carbon content are known as steel. It is a ferrous alloy that has more than 2% carbon in it. Though it can have any percentage of carbon between 2% to 6.67%, practically it is between 2% to 4% only.

The first type of iron produced and worked by blacksmiths was wrought iron. It is virtually pure elemental iron (Fe) that is heated in a furnace before being wrought (worked) with hammers on an anvil. Cast iron tends to be brittle, except for malleable cast irons. With its relatively low melting point, good fluidity, castability, excellent machinability, resistance to deformation and wear resistance, cast irons have become an engineering material with a wide range of applications and are used in pipes, machines, and automotive industry parts, such as cylinder heads, cylinder blocks and gearbox cases. It is resistant to damage by oxidation. There is a basic difference between cast iron and steel. Steel contains less than 1% carbon and cast iron contains more than 2% carbon.