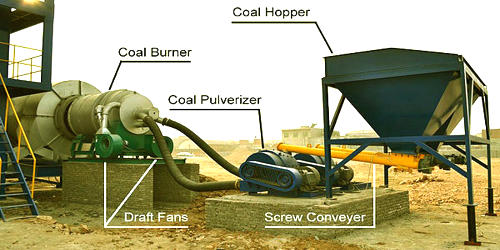 A coal-fired thermal power station is a power plant in which the prime mover is steam-driven. A coal burner (or pulverized coal burner) is a mechanical device that burns pulverized coal (also known as powdered coal or coal dust since it is as fine as face powder in cosmetic makeup) into a flame in a controlled manner. It is a device that burns charcoal, like a stove or brazier. 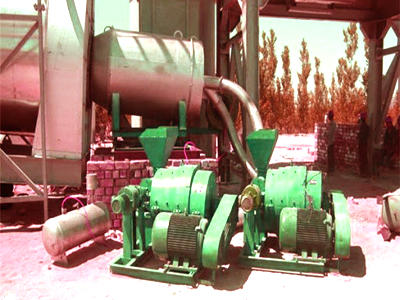 There are mainly two ways to ignite the coal burner. The manual way and automatic way, no matter which way it adopts, the coal burner often needs fuel (oil, gas, etc.) as the combustion medium. It is predominantly adopted in large coal-fired utility boilers. The finer the grinding of coal, the more efficient its combustion. The difference is that the high-energy ignition devices which generate sparks replace people’s hands. The heart of a pulverized coal-fired boiler is the pulverizer, also known as the mill.