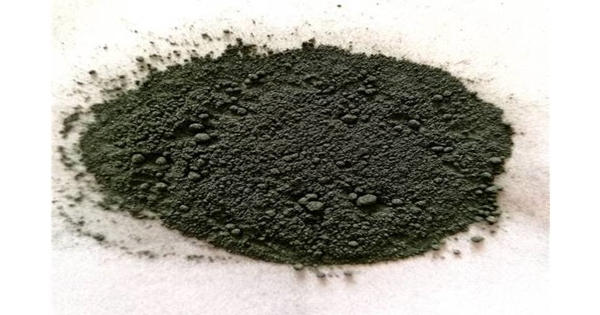 Cobalt borides are inorganic compounds with the general formula CoxBy. It involves as a catalyst in ammonia decomposition. The two main cobalt borides CoB and Co2B. Borides are to some extent related to carbides and nitrides. All three groups of compounds are compounds between a small nonmetal and larger metal atoms. These are refractory materials.

The uses of borides and related compounds are mainly based on the their hardness, chemical inertness, and magnetic and electrical properties.

Cobalt boride is known to be exceptionally resistant to oxidation, a chemical property which makes compound useful in the field of materials science. It acts as a catalyst in the hydrogen storage and fuel cell technology. For instance, studies suggest cobalt boride can increase the lifespan of metal parts when used as a coating, imparting surfaces with higher corrosion and wear resistance. It involves as a catalyst in ammonia decomposition.

Cobalt boride is a compound with excellent oxidation resistance. It has also been studied as a catalyst for hydrogen storage and fuel cell technologies. It is used in coating the surface of the metal parts with high corrosion resistance and wear resistance.

Cobalt boride is produced under high temperature such as 1500 °C. Coatings of cobalt boride on iron are produced by boriding, which involves first introducing a coating of FeB, Fe2B. They are occasionally denoted interstitial compounds, since the small nonmetal atoms often occupy the interstices between the metal atoms in metal‐rich compounds. On to this iron boride coating is deposited cobalt using a pack cementation process. Cobalt boride nanoparticles in the size range of 18 to 22 nm have also been produced. Most borides are characterized by high melting points, extreme hardness, brittleness, high chemical stability, and high inertness toward reactive metals.

When used as a catalyst, cobalt boride is prepared by reducing a cobalt salt, such as Cobalt(II) nitrate, with sodium borohydride. The chemical bonding in borides has evident contributions from covalent, ionic as well as metallic bonding, which explains some of the unique properties of the borides. Prior to reduction, the surface area of the catalyst is maximized by supporting the salt on another material; often this material is activated carbon.