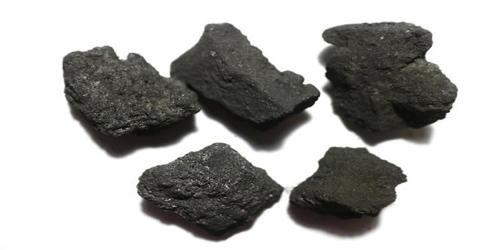 Coke is a fuel used in the steelmaking process that is created by heating coal in the absence of air. It is a grey, hard, and porous fuel with high carbon content and few impurities, made by heating coal or oil in the absence of air—a destructive distillation process. It is a fuel with few impurities and a high carbon content, usually made from coal. It is the solid carbonaceous material derived from the destructive distillation of low-ash, low-sulfur bituminous coal. It is an important industrial product, used mainly in iron ore smelting, but also as a fuel in stoves and forges when air pollution is a concern. It measures 10 to 25 millimeters in size is employed in the manufacture of phosphorus and of calcium carbide, the raw material from which acetylene is made.

Coke is used as a fuel and as a reducing agent in smelting iron ore in a blast furnace. The unqualified term “coke” usually refers to the product derived from low-ash and low-sulfur bituminous coal by a process called coking. The carbon monoxide produced by its combustion reduces iron oxide (hematite) to the iron product. A similar product called petroleum coke, or pet coke, is obtained from crude oil in oil refineries. While coke can be formed naturally, the commonly used form is man-made. The form is known as petroleum coke, or pet coke is derived from oil refinery coker units or other cracking processes. Coke may also be formed naturally by geologic processes. 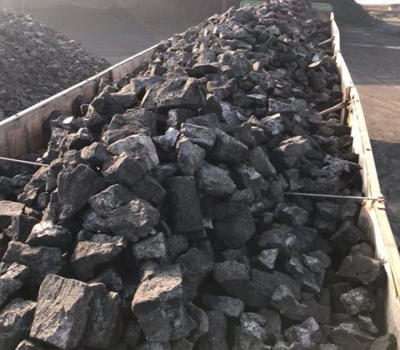 The manufacturing of coke has many associated environmental and air pollution concerns. Coke manufacturing is present throughout the Allegheny County area and impacts communities throughout the county. However, it can be difficult to find specific information about how the coking process and its impacts work. It is produced by heating coal at high temperatures, for long periods of time. This heating is called “thermal distillation” or “pyrolysis.” In order to produce coke that will be used in blast furnaces, coal is usually thermally distilled for 15 to 18 hours, but the process can take up to 36 hours.