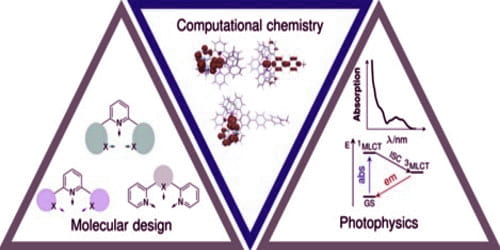 Computational chemistry can predict structure (that is, the expected positions of the molecule’s atoms), absolute and relative (interaction) energies, electronic charge distributions, dipoles and higher multipole moments, vibrational frequencies, reactivity or other spectroscopic quantities, and cross-sections for collision with other particles. It can be used to calculate the vibrational spectra and the normal vibrational modes for relatively simple molecules.

Typical work duties include the following:

There are two main branches of computational chemistry: one is based on classical mechanics, and the other is based on quantum mechanics. Computational chemistry looks at both static and dynamic systems. In all cases, as the size of the system being studied grows, the computer time and other resources (such as memory and disk space) used also grows. The term computational chemistry is usually used when a mathematical method is sufficiently well developed that it can be automated for implementation on a computer. That system can be a single molecule, a group of molecules, or a solid. These methods range from highly accurate to very approximate. Highly accurate methods are typically feasible only for small systems.