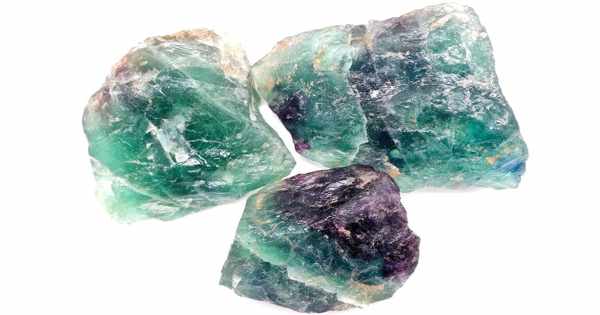 Fluorine is a chemical element with the atomic number 9 and the symbol F. It is a univalent poisonous gaseous halogen that is pale yellow-green in color and is the most chemically reactive and electronegative element of all. It is the lightest halogen and exists as a highly toxic, pale yellow diatomic gas under normal conditions.

Fluorine readily forms compounds with the vast majority of other elements, including the noble gases krypton, xenon, and radon. It is extremely reactive as the most electronegative element, reacting with all other elements except argon, neon, and helium. It is so reactive that glass, metals, and even water, among other things, burn brightly in a jet of fluorine gas.

Fluorine is pale yellow-green and it is the most chemically reactive and electronegative of all the elements. It is extremely reactive, as it reacts with all other elements, except for argon, neon, and helium.

At room temperature fluorine is a faintly yellow gas with an irritating odor. Inhalation of the gas is dangerous. Upon cooling, fluorine becomes a yellow liquid. There is only one stable isotope of the element, fluorine-19.

Fluorine was proposed as an element in 1810, but it proved difficult and dangerous to separate from its compounds, and several early experimenters died or were injured as a result of their efforts. Henri Moissan, a French chemist, isolated elemental fluorine using low-temperature electrolysis in 1886, a process that is still used in modern production. During World War II, industrial production of fluorine gas for uranium enrichment, its most important application, began during the Manhattan Project.

Except for trace amounts of the free element in fluorspar that has been exposed to radium radiation, fluorine is only found in nature in the form of its chemical compounds. It is not a rare element; it accounts for about 0.065 percent of the Earth’s crust.

Fluorine was not commercially produced until the Second World War when the development of the atom bomb and other nuclear energy projects necessitated large-scale production. Prior to this, fluorine salts, also known as fluorides, were widely used in welding and glass frosting.

The element is used to produce uranium hexafluoride, which is required by the nuclear power industry to separate uranium isotopes. It is also used in the production of sulfur hexafluoride, an insulating gas used in high-power electricity transformers.

Hydrofluoric acid is used to etch light bulb glass and in other similar applications.