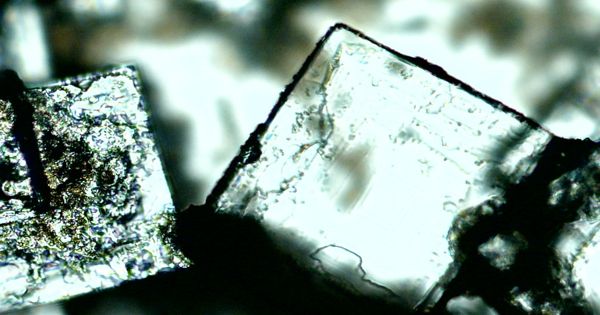 A frigorific mixture can be used to create a liquid medium with a reproducible temperature lower than the ambient temperature. Thermometers were calibrated using such mixtures. A cooling bath can be used in chemistry to control the temperature of a strongly exothermic reaction.

As an alternative to mechanical refrigeration, a frigorific mixture can be used. To fit two machined metal parts together, for example, one part is placed in a frigorific mixture, causing it to contract so that it can be easily inserted into the uncooled second part; upon warming, the two parts are tightly held together.

They can also be used to generate cold temperatures when mechanical refrigeration is unavailable. They can be used to shrink-fit two items together, such as machined metal pieces. One item is immersed in a solution to make it cold and shrink. After that, the cold item is placed inside the other item. When the cold item warms up, it expands and snugly fits into the other item.