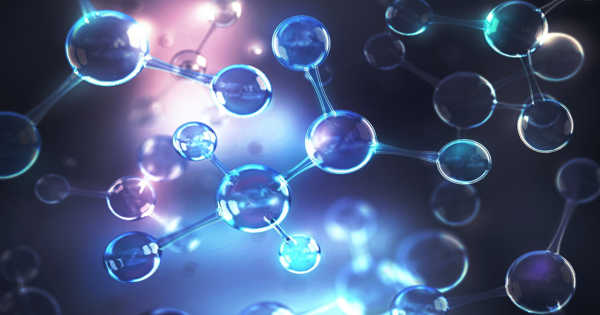 From the Sea, Clean Fuel can be Extracted Using a New Nanomaterial

The hydrogen fuel derived from the sea could be a plentiful and sustainable alternative to fossil fuels, but the potential power source has been hampered by technical challenges, including how to harvest it practically. Researchers created a nanoscale material that efficiently splits seawater into oxygen and hydrogen, a clean energy fuel.

For the first time, researchers at the University of Central Florida created a nanoscale material capable of efficiently splitting seawater into oxygen and hydrogen, a clean energy fuel. Electrolysis is the process of splitting water into hydrogen and oxygen, and it has been difficult to do so effectively until now.

The UCF team developed a stable and long-lasting nanoscale material to catalyze the reaction, which was published this month in the journal Advanced Materials. “This breakthrough will pave the way for the efficient production of clean hydrogen fuel from seawater,” says Yang Yang, an associate professor in UCF’s NanoScience Technology Center and study co-author.

The hydrogen fuel derived from the sea could be an abundant and sustainable alternative to fossil fuels, but the potential power source has been limited by technical challenges, including how to practically harvest it.

According to the US Department of Energy, hydrogen is a type of renewable energy that, if made cheaper and easier to produce, has the potential to play a significant role in combating climate change. The material has the high performance and stability required for industrial-scale electrolysis, which could result in the production of a clean energy fuel from seawater.

According to Yang, hydrogen could be converted into electricity and used in fuel cell technology, which generates water as a byproduct and creates an overall sustainable energy cycle.

Electrolysis is the process of splitting water into hydrogen and oxygen, and it has been difficult to do so effectively until now. This combination provides the high performance and stability required for industrial-scale electrolysis, which has previously been difficult to achieve due to issues such as competing reactions.

The researchers created a thin-film material with nanostructures on the surface made of nickel selenide that had iron and phosphor added, or “doped.” This combination provides the high performance and stability required for industrial-scale electrolysis, but it has been difficult to achieve due to issues within the system, such as competing reactions, that threaten efficiency.

Yang claims that the new material balances competing for reactions in a low-cost, high-performance manner. The researchers used their design to achieve high efficiency and long-term stability for more than 200 hours.

“The dual-doped film’s seawater electrolysis performance far exceeds that of the most recently reported, state-of-the-art electrolysis catalysts and meets the demanding requirements required for practical application in industries,” Yang says.

According to the researcher, the team will continue to work to improve the electrical efficiency of the materials they’ve developed. They are also looking for opportunities and funding to help them accelerate and commercialize their research.

He believes that in many cases, producing chemical fuel from solar energy is a better solution than producing electricity from solar panels. This electricity must be used or stored in batteries, which degrade over time, whereas hydrogen gas can be easily stored and transported.

The catalyst can be made in a relatively simple and low-cost manner. Yang’s team is expanding its research by focusing on the best way to scale up the fabrication and improve its performance so that hydrogen can be separated from wastewater.

Many technologies and industry sectors, including information technology, homeland security, medicine, transportation, energy, food safety, and environmental science, are being significantly improved, if not revolutionized, by nanotechnology.