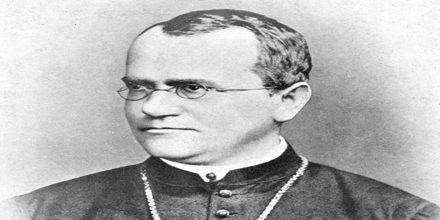 Modern genetics had its beginnings in an abbey garden, where a monk named Gregor Mendel documented a particulate mechanism of inheritance. He discovered the basic principles of heredity by breeding garden peas in carefully planned experiments. His approach to science had been influenced at the University of Vienna by one of his professors: the physicist Doppler. In order to study inheritance, Mendel chose to use peas, probably as they are available in many varieties. The use of plants also allowed strict control over the mating.