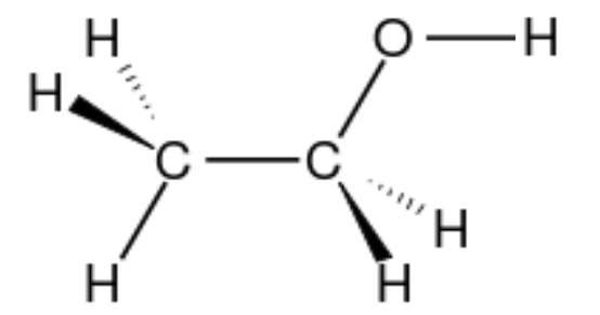 Hydrophilic molecules (and portions of molecules) can be contrasted with hydrophobic molecules (and portions of molecules). Hydrophilic membranes are basically nonporous films that breathe via ‘osmotic potential’ by adsorbing and desorbing the vapor molecules and then conveying them to the other side, much like cells in the human body allow diffusion of monomolecular and ionic species through their membrane walls. In some cases, both hydrophilic and hydrophobic properties occur in a single molecule. An example of these amphiphilic molecules is the lipids that comprise the cell membrane. Another example is soap, which has a hydrophilic head and a hydrophobic tail, allowing it to dissolve in both water and oil.

Hydrophilic contaminants are common in the environment and could be either organic or inorganic in nature. Hydrophilic and hydrophobic molecules are also known as polar molecules and nonpolar molecules, respectively. Some hydrophilic substances do not dissolve. This type of mixture is called a colloid.