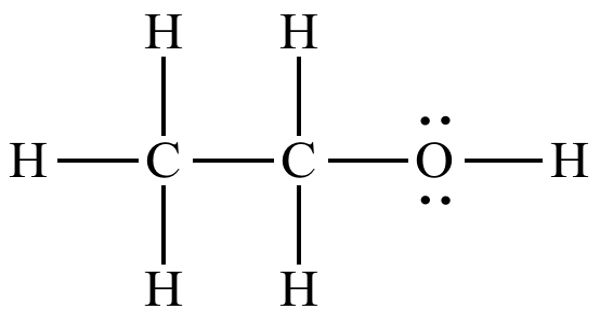 Hydrophobic literally means “the fear of water”. In chemistry, hydrophobicity is the physical property of a molecule that is seemingly repelled from a mass of water (known as a hydrophobe). Hydrophobic liquids, such as oil, will separate from water. In contrast, hydrophiles are attracted to water. Hydrophobic molecules are usually nonpolar, meaning the atoms that make the molecule does not produce a static electric field. Surface-active agents contain both hydrophobic and hydrophilic groups on the same molecules.

Oils, fats, alkanes, and most other organic compounds are hydrophobic. Hydrophobic molecules tend to be nonpolar and, thus, prefer other neutral molecules and nonpolar solvents. If you mix oil or fat with water, the mixture will separate. If you shake a mixture of oil and water, the oil globules will eventually stick together to present a minimum surface area to the water. The hydrophobic effect is caused by nonpolar molecules clumping together. Because water molecules are polar, hydrophobes do not dissolve well among them. Large macromolecules can have hydrophobic sections, which will fold the molecule so they can be close to each other, away from water. Hydrophobic molecules in water often cluster together, forming micelles. Water on hydrophobic surfaces will exhibit a high contact angle. It may be measured by hydrophobic interaction chromatography, contact angle measurement, and rose bengal binding.

Examples of hydrophobic molecules include alkanes, oils, fats, and greasy substances in general. The hydrophobic effect extends to organisms, as many hydrophobic molecules on the surface of an organism help them regulate the amount of water and nutrients in their systems. Hydrophobic materials are used for oil removal from water, the management of oil spills, and chemical separation processes to remove non-polar substances from polar compounds. It can be measured in a variety of ways, including contact angle determination, which is done by examining the shape of a drop of water that is placed on a layer of bacterial cells.

When they are exposed to water, their nonpolar nature disrupts hydrogen bonds between water molecules, forming a clathrate-like structure on their surface. Hydrophobic is often used interchangeably with lipophilic, “fat-loving”. However, the two terms are not synonymous. Hydrophobicity is the association of nonpolar groups or molecules in an aqueous environment which arises from the tendency of water to exclude nonpolar molecules. While hydrophobic substances are usually lipophilic, there are exceptions, such as silicones and fluorocarbons.