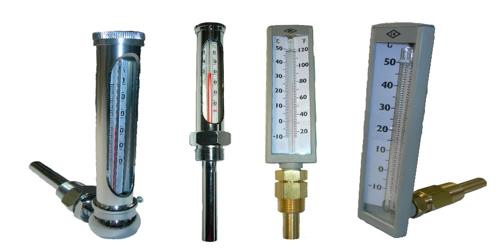 Some common uses for mercury are to conduct electricity, measure temperature and pressure, act as a biocide, preservative, and disinfectant, as well as a catalyst for reactions. In Western countries, the use of mercury in industrial processes has almost disappeared. In modern times, exposure, and therefore toxicity is limited mainly to dentistry; thermometer, barometer and mercury arc equipment manufacture; pigment, fungicide, insecticide and dry cell battery manufacture. Within industry there are all possible types of mercury products installed in distribution boxes, electrical surrounding equipment, boiler rooms, sumps, machinery, measuring instruments, etc. The following provides a brief summary of mercury use in specific industrial products and sources.

Mercury compounds have in the past been used as diuretics, anti-infective, laxatives, eye and skin treatments, but these uses have now been superseded by more appropriate drugs. Mercury compounds were once used extensively in the production of paper. Elemental mercury can be found in

Elemental mercury is usually quite harmless if touched or swallowed. It is so thick and slippery that it usually falls off your skin or out of your stomach without being absorbed.

Breathing in elemental mercury will cause symptoms right away (acute) if enough mercury is breathed in. Symptoms will also occur over time (chronic) if little amounts are inhaled every day. If this occurs, symptoms may include:

Unlike elemental mercury, inorganic mercury is usually poisonous when swallowed. Depending on the how much is swallowed, symptoms may include

If inorganic mercury enters your blood stream, it can attack the kidneys and brain. Permanent kidney damage and failure may occur. A large overdose may cause massive blood and fluid loss from diarrhea, kidney failure, and death.

Inorganic mercury can found in:

Organic mercury can cause sickness if breathed in, eaten, or placed on the skin for long periods of time. Usually organic mercury causes problems over years or decades, not immediately. In other words, being exposed to small amounts of organic mercury every day for years will likely cause symptoms to appear later. Regardless, a single large exposure can also cause problems.

Long-term exposure will likely cause neurological symptoms, including:

Organic mercury can be found in: