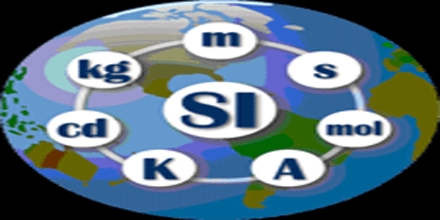 Prime objective of this lecture is to discuss on International System of Units. International System of Units is the modern form of the metric system, and is the most widely used system of measurement. There are seven base units in the system, from which other units are derived. This system was formerly called the meter-kilogram-second (MKS) system. SI derived units include the hertz, the newton, the pascal, the ohm, the farad, the joule, the coulomb, the tesla, the lumen, the becquerel, the siemen, the volt, and the watt.