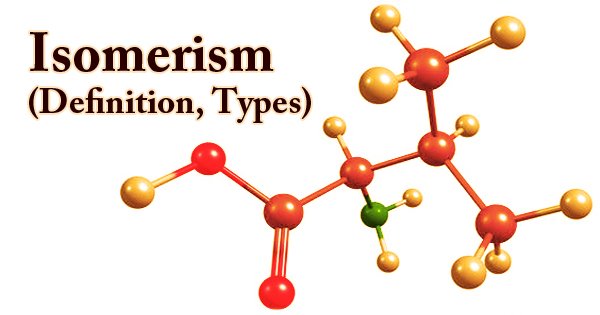 Isomerism is a process in which two or more compounds have the same chemical formula, but various structural formulas and distinct properties are available. Chemical compounds that have similar chemical formulas but vary in properties are called isomers and the arrangement of atoms in the molecule. Therefore, the compounds that exhibit isomerism are known as isomers. Greek “isos” plus “meros”, or “equal parts”, are the roots of the word ‘isomer’. Colloquially stated, isomers are chemical compounds that have the same components but are not the same anyway. In the year 1830, the Swedish chemist Jacob Berzelius coined this word.

Factors in isomerism also involve timing and electricity. Molecules are mobile entities that undergo all kinds of rotational motions that alter their shapes, and energy is required for those movements. Thus, on one timescale or set of energy conditions, some molecules may be the same, but on others, they may be different, or isomeric. Eventually, an isomer must be the minimum of energy; it must lie in a well of energy.

There are two major forms of isomerism that can be further divided into various subtypes. They are: 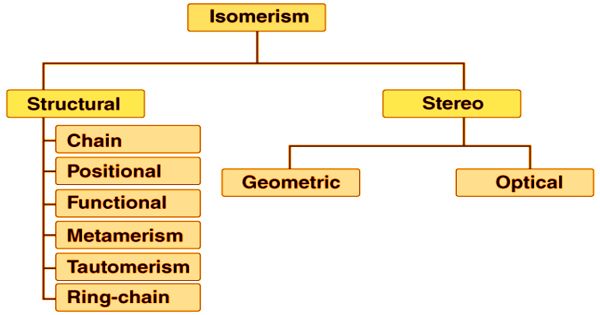 Structural Isomerism: Structural isomers (sometimes known as Constitutional isomers) are called isomers that vary in connectivity. They have the same parts, but those parts are connected differently to each other. The functional groups and the atoms are related in various ways in the molecules of these isomers. Isomers are molecules with the same molecular formula, but with distinct atomic arrangements in space. This excludes any distinct structures that are purely due to the molecule rotating as a whole or rotating on unique bonds. All of the above, for example, are the same molecule; they are not isomers. Another of the following forms is structural isomerism. 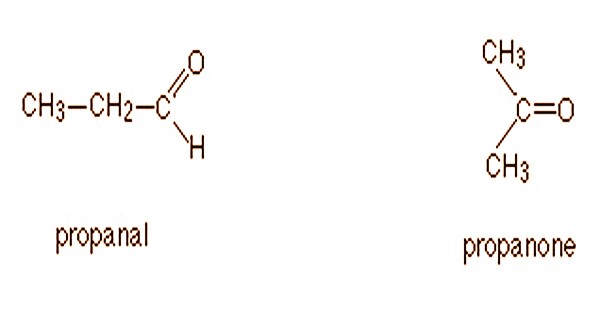 Another common example is illustrated by the molecular formula C3H6O2. Propanoic acid (a carboxylic acid) and methyl ethanoate (an ester) are among the few structural isomers here. 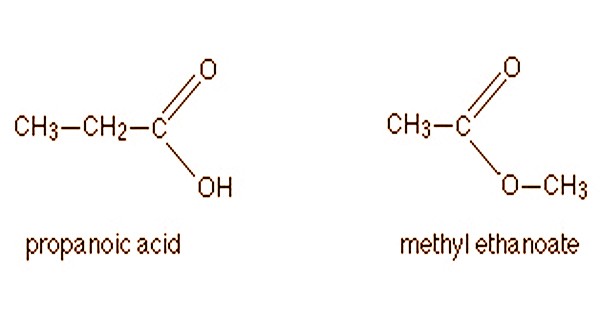 Stereoisomerism: Stereoisomers, commonly defined, are isomers that have the same structure (i.e. the same parts) but vary in the orientation of those parts in space. Two forms of stereoisomers are present: enantiomers and diastereomers. Stereoisomers are also referred to as compounds that display stereoisomerism. However, timescale and energy are essential, as mentioned above. It is helpful to first consider a special type of stereoisomer, the conformational isomer, in order to appreciate these considerations. We may further categorize this phenomenon into two subtypes.