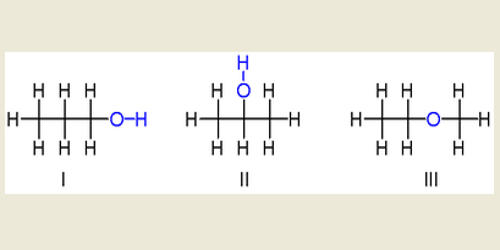 Drug isomerism has opened a new era of drug development. Isomers having distinct biological properties are common; for example, the placement of methyl groups. Currently, knowledge of isomerism has helped us in introducing safer and more effective drug alternatives to the newer as well as existing drugs. In substituted xanthines, theobromine, found in chocolate, is a vasodilator with some effects in common with caffeine; but, if one of the two methyl groups is moved to a different position on the two-ring core, the isomer is theophylline, which has a variety of effects, including bronchodilation and anti-inflammatory action. Many existing drugs have gone chiral switch i.e., switching from the racemic mixture to one of its isomers. The consequence of the design of drugs is considered: enantiomer or racemate, or would it be wise to design effective drugs without a center of asymmetry. Another example of this occurs in phenethylamine-based stimulant drugs. Phentermine is a non-chiral compound with a weaker effect than that of amphetamine. It is used as an appetite-reducing medication and has mild or no stimulant properties.