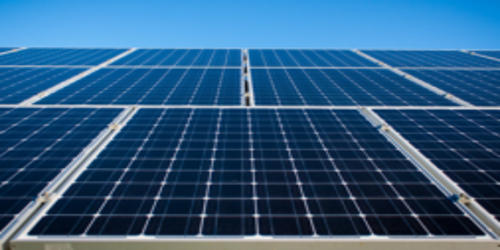 Energy storage helps provide resilience since it can serve as a backup energy supply when power plant generation is interrupted. Due to growing concerns about the environmental impacts of fossil fuels and the capacity and resilience of energy grids around the world, engineers and policymakers are increasingly turning their attention to energy storage solutions. As of 2017, the largest form of grid energy storage is dammed hydroelectricity, with both conventional hydroelectric generation as well as pumped-storage hydroelectricity. The effectiveness of an energy storage facility is determined by how quickly it can react to changes in demand, the rate of energy lost in the storage process, its overall energy storage capacity, and how quickly it can be recharged.

Battery storage is a technology that enables power system operators and utilities to store energy for later use. Developments in battery storage have enabled commercially viable projects to store energy during peak production and release during peak demand, and for use when production unexpectedly falls giving time for slower responding resources to be bought online. Fossil fuels are the most used form of energy, partly due to their transportability and the practicality of their stored form, which allows generators considerable control over the rate of energy supplied. Improve insights into the role that large-scale subsurface energy storage options can play in providing flexibility to the current and future transitioning energy system.

Two alternatives to grid storage are the use of peaking power plants to fill in supply gaps and demand response to shift load to other times. Energy storage is especially important for electric vehicles (EVs). As electric vehicles become more widespread, they will increase electricity demand at peak times, as professionals come home from work and plug in their cars for a nightly recharge. Energy storage will play a pivotal role in providing the needed flexibility and offering balancing options to the integrated energy system. The growth of these services to a sufficient scale is key to ensuring robust, reliable, affordable, and secure energy supply at all times.