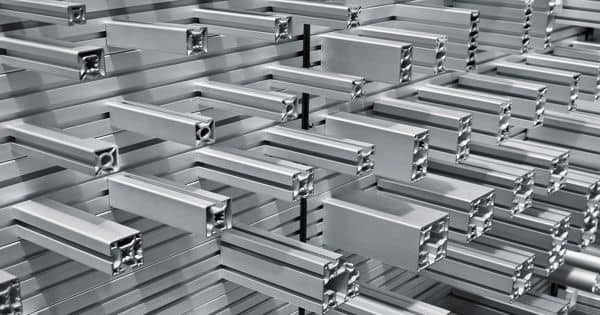 A light metal is any metal of relatively low density. Light metals such Al, Mg, Ti, Cu, and their alloys have been the preferred choice for matrix materials, as the advantages of increasing their strength to make them more competitive with respect to heavier alloys such as steels are evident. Light metal and alloys possess high strength-to-weight ratios and low density and are generally defined by low toxicity as opposed to heavy metals, except for beryllium. Aluminum is one of the most widely used alloys in the manufacturing of die-cast parts.

Light Metals are the metallic elements of the alkali and alkaline earth groups, like sodium, lithium, calcium, magnesium, etc.; also, sometimes, the metals of the earth, as aluminum.

Light metal is a metal or alloy of low density (as aluminum, magnesium, titanium, and beryllium, and alloys composed predominantly of one or more of these metals). More specific definitions have been proposed; none have obtained widespread acceptance. Light-metal metallurgy first developed in about the mid-19th century. The raw material aluminum is enjoying increasing popularity in processing industries worldwide. The main methods of producing light metals are electrolysis of fused salts, metallothermy, and electrothermy. 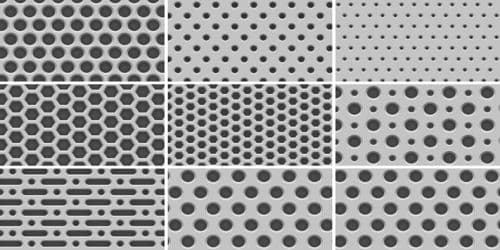 The group of light metal alloys used in the aircraft industry includes also magnesium alloys. Magnesium, aluminum, and titanium are light metals of significant commercial importance. Although they exhibit limited corrosion resistance, they are an attractive construction material due to their low density and sufficient mechanical properties. Light metals are used mainly in the manufacture of light alloys. Aluminum alloys belong to the non-ferrous alloys and are the most commonly used alloy for casting components. Light metals are often used for materials and operations where lightweight and improved performance properties are required. The most important light metals are aluminum, magnesium, titanium, beryllium, and lithium.  Common applications include chemical processes, marine, aerospace, and medical applications.

Light metals are widespread in nature (more than 20 percent by mass), but because of their high chemical activity, they exist only in the form of extremely strong compounds. Another important development of the late 19th century was the separation from their ores, on a substantial scale, of aluminum and magnesium. Their densities of 1.7, 2.7, and 4.5 g/cm3 range from 19 to 56% of the densities of the older structural metals, iron (7.9) and copper (8.9). Metallic compounds are frequently rather complex mixtures, and they are not often types that permit extraction of the metal by simple, economical processes.