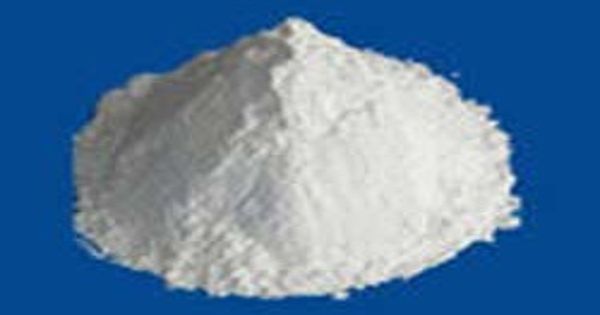 Lithium iodide, or LiI, is a compound of lithium and iodine. It is the lithium salt of hydriodic acid. It is an inorganic compound in which lithium and iodine bond with each other to form lithium iodide. When exposed to air, it becomes yellow in color, due to the oxidation of iodide to iodine. It crystallizes in the NaCl motif. It can participate in various hydrates. We use lithium iodide as an electrolyte for high-temperature batteries. Also, we use it for long-life batteries as required for example, by artificial pacemakers.

The chemical formula of lithium iodide is Li and its molar mass or molecular weight is 133.85 g/mol.  It is a white crystalline solid and its melting is in between 446−4690C and the boiling point lies in between 1170−11900C. Furthermore, its density is 4.08g/cm-3. At room temperature, it is solid.

In Laboratories, it can be synthesized by combining Lithium Sulfide and strontium iodide that we can represent by double decomposition reaction as given below:

In organic synthesis, LiI is useful for cleaving C-O bonds. For example, it can be used to convert methyl esters to carboxylic acids:

When LiI is dissolved in water, the ions are stabilized by water molecules, giving off an energy that is greater than the lattice energy of LiI. The dissolution of lithium iodide is thus exothermic.

Generally, it is available in large volumes, high purity, nanopowder, and submicron forms. It is highly reactive that’s why it does not occur in nature freely.

Inhalation, skin contact, and ingestion with it can result in severe injury or death. Burning of lithium hydroxide can produce toxic fumes that can cause irritation or corrosion.