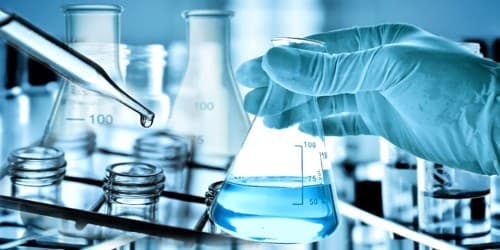 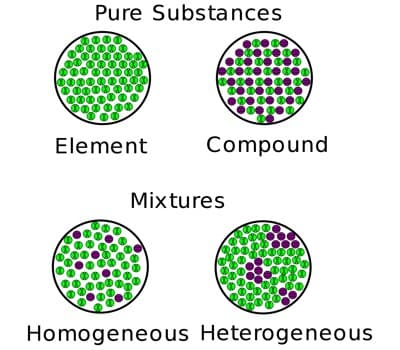 General properties of a mixture:

If one substance in a mixture dissolves in the other, it is called a solution. For example, if sugar is put in water it forms a mixture, then dissolves to make a solution. If it does not dissolve, it would be called a suspension.

Solids can be mixtures also. Alloys are mixtures. Many kinds of soil and rock are mixtures of different minerals. Thus, a mixture is made of two or more elements and/or compounds that are not chemically combined.