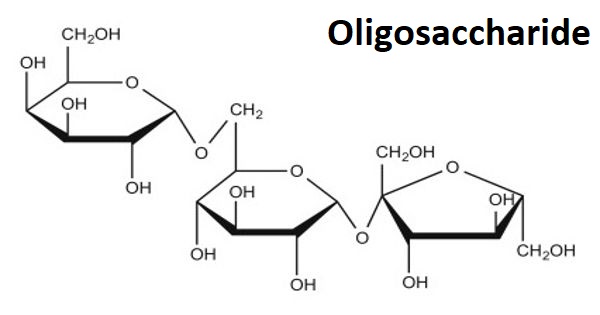 The beneficial effects of oligosaccharides have attracted the interest of food scientists and food companies to isolate the oligosaccharides from dairy by-products. These have many functions in humans and the most commonly investigated is their effect on animal cell plasma membranes where they play an important role in cell – cell recognition.