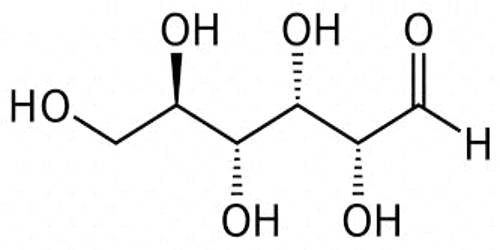 In chemistry, an open-chain compound or acyclic compound is a compound with a linear structure, rather than a cyclic one. They are those in which carbon atoms are linked to each other either in linear or branched fashion such that the molecule is having open-chain structure. It is a series of atoms linked in a chain not joined together at its ends, and so represented in its structural formula. This chain may either be straight-chain or a branched-chain.

Typically in biochemistry, some isomers are more prevalent than others. Aliphatic or aliphatic acids are the acids of nonaromatic hydrocarbons. For example, in living organisms, the open-chain isomer of glucose usually exists only transiently, in small amounts; D-glucose is the usual isomer, and L-glucose is rare. Examples of aliphatic acids are butyric acid, propionic acid, and acetic acid.