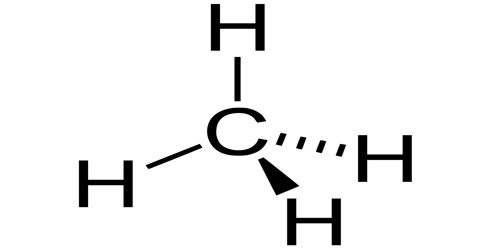 The term “organic compound” was coined by Berzelius in 1807.

There are natural organic compounds and synthetic ones. Their structure may be described by using names and making diagrams. Examples: DNA (deoxyribonucleic acid) and RNA (ribonucleic acid).

Synthetic compounds are those made by people. It refers to a substance that is man-made by synthesis, rather than being produced by nature. Sometimes, this is done by taking something natural and changing the molecule in a small way, such as making glycerin from vegetable oils. Plastics are sometimes mostly natural, and other kinds are manufactured.

There are several ways of taking an unknown compound and finding out this structure: