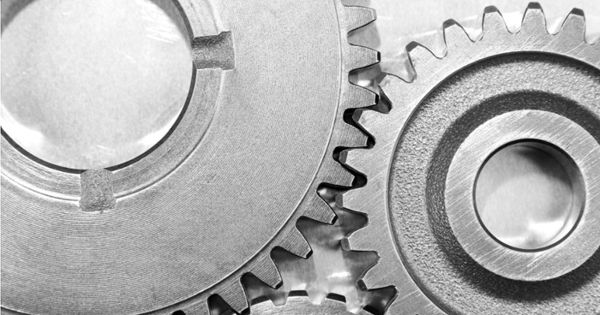 Plating is the process of covering the surface of a material or workpiece with a different metal. It is a surface covering in which a metal is deposited on a conductive surface. The plating process is a manufacturing process in which a thin layer of metal coats a substrate. Plating has been done for hundreds of years; it is also critical for modern technology. Metal plating provides many benefits to products made from metal and other materials. Such surfaces as gold, silver, stainless steel, palladium, copper, and nickel are formed by dipping an object into a solution containing the desired surface material, which is deposited by chemical or electrochemical action.

Plating is typically a galvanic process where ions of the noble metal etch holes into the valence band of the substrate.

Thin-film deposition has plated objects as small as an atom, therefore plating finds uses in nanotechnology. Plating techniques are usually simple and relatively cheap. The scale of the plant can be anything between a teacup size used in small-volume jewelry plating and industrial-scale production plants for coating components used in machinery or constructions.

There are several plating methods, and many variations. It can be done either by dipping the parts in a tank or brushing the parts with a specific brush that is wetted with the electrolyte. In one method, a solid surface is covered with a metal sheet, and then heat and pressure are applied to fuse them (a version of this is Sheffield plate). It can change the qualities and the performance of the material, which changes its uses in precision machining.