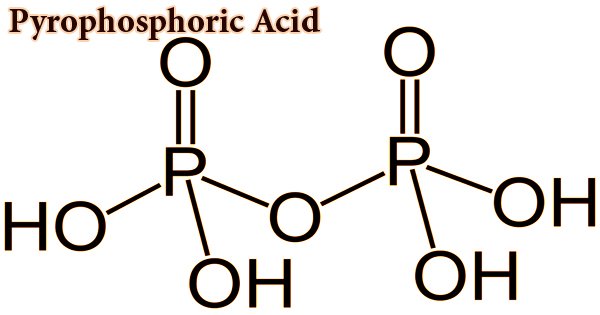 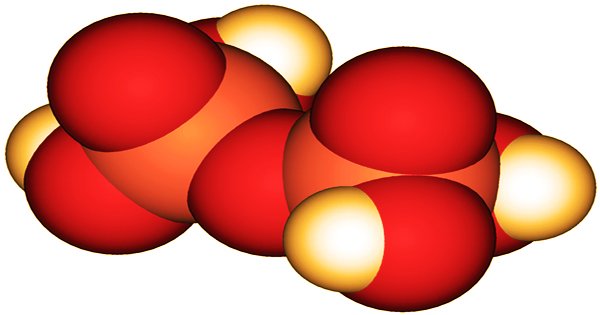 There are four replaceable H+ ions in the acid. Its constants of dissociation show that two H+ ions are strongly acidic while the other two protons are weakly acidic. In particular, the first dissociation constant is very high: