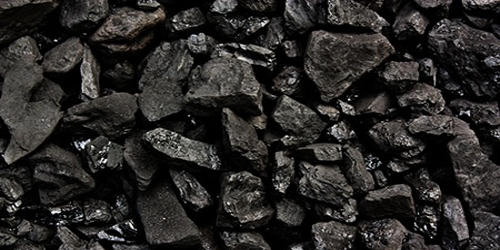 Refined coal is raw coal that has been treated to make it less polluting when burned in a power plant or factory to make steam. It is the product of the application of a coal-upgrading technology that removes moisture and certain pollutants from lower-rank coals such as sub-bituminous and lignite (brown) coals and raising their calorific values. It is most commonly made by mixing proprietary additives to feedstock coal. There must be at least a 20% reduction in nitrogen oxide emissions and at least a 40% reduction in either sulfur dioxide or mercury emissions compared to burning raw coal. Coal refining or upgrading technologies are typically pre-combustion treatments and/or processes that alter the characteristics of coal before it is burned. These additives contain a mixture of halogens (for example, bromine or chlorine) and metals to increase the production of mercury oxides.

The goals of pre-combustion coal-upgrading technologies are to increase efficiency and reduce emissions when coal is burned. Refined Coal means a gaseous, liquid, or solid fuel produced from coal at the facility through the addition of chemical additives. Depending on the situation, pre-combustion technology can be used in place of or as a supplement to post-combustion technologies to control emissions from coal-fueled boilers. Most refined coal facilities spray or drop chemicals on raw coal as it passes overhead on a conveyor belt that moves the coal into a boiler at a power plant.

A primary benefit of refined coal is the capacity to reduce the net volume of carbon emissions that is currently emitted from power generators and would reduce the number of emissions that are proposed to be managed via emerging carbon sequestration methodologies. Refined coal comprises more than 20 percent of the coal used in the US power sector, and that number is growing as more plants bring refining operations online to take advantage of the tax credit. 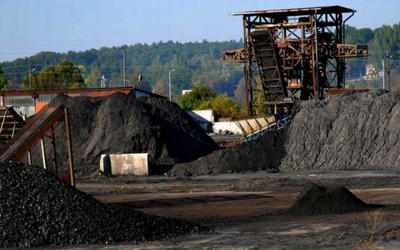 A process for purification of coal comprises forming an aqueous leaching solution containing nitric and hydrofluoric acid.  Refined coal technologies have primarily been developed in the United States, several similar technologies have been researched, developed, and tested in Victoria, Australia, including the Densified coal technology developed to alter the chemical bonds of brown coal to create a product that is cleaner, stable (not prone to spontaneous combustion), exportable and of sufficiently high calorific value to be a black coal equivalent. Impurities are removed by contacting coal having a mesh size not greater than 8 (Tyler Series) with the leaching solution for a period of 15 to 120 minutes at a temperature of 20° to 100° C.