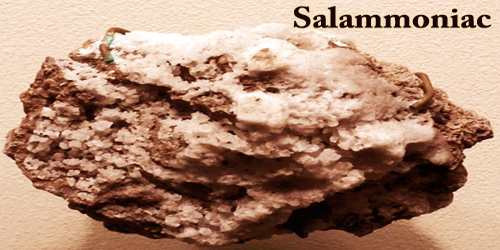 Salammonia, also known as ammonia or salmiac, is one of the few minerals composed of ammonium (NH4) and is the best-known of minerals containing ammonium. Its key uses are as a source of nitrogen in fertilizers and as an electrolyte in dry cells, and it is also commonly used as a part of the galvanizing, dressing, and soldering fluxes to strip oxide coatings from metals and thus improve solders’ adhesion. It is a rare naturally occurring mineral composed of ammonium chloride, NH4Cl. It forms the isometric-hexoctaedral class of colorless, white, or yellow-brown crystals.

Because of its effectiveness as an expectorant, salammonia is a part of many patented cold medicines and cough remedies and is used in veterinary medicine to avoid urinary stones in goats, bovines, and sheep. It has very low cleavage and is a conchoidal fracture brittle. It is very soft, with a hardness of Mohs from 1.5 to 2 and has a low specific gravity of 1.5. It is soluble in water. Even salmonia is the ancient term for ammonium chloride, a chemical compound. 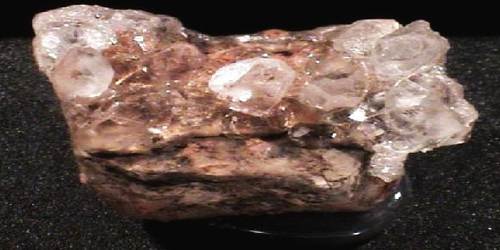 Salammoniac forms in natural fumaroles, where gas vents from underground from volcanic activity. It also forms from the method of the burning of coal in coal deposits. The formation of ammonium chloride is exclusive because it is formed from sublimation, meaning it crystallizes directly from gaseous fumes and bypasses a liquid phase. It vaporizes at 340 ° C (644 ° F) without melting, to form equivalent ammonia and hydrogen chloride volumes. It usually occurs as encrustations formed around volcanic vents by sublimation and is found around volcanic fumaroles, guano deposits, and burning coal seams. Sodium alum, native sulfur, and other fumarole minerals are related elements. Notable occurrences include Tajikistan; Mount Vesuvius, Italy; and Parícutin, Michoacan, Mexico.

Sal ammoniac is very soluble in water, and crystals can only be collected before a rainfall after their formation. an important rain are enough to disintegrate an exposed salt crystal. Sal ammonia crystals can also be very delicate in addition to their solubility, and caution should be exercised when handling them. In the ammonia-soda method for producing sodium carbonate, ammonium chloride is produced as a by-product. It is also produced by the ammonium sulfate and sodium chloride solutions that react. The effect is ammonia gas when combined with slaked lime ( calcium carbonate).

Salammonia is widely used in the welding of stained-glass windows to clean the soldering iron. In jewelry making and precious metal mining, potassium carbonate is added in a borax-coated crucible to gold and silver to purify iron or steel filings which may have tainted the scrap. It is then air-cooled and remelted with a one-to-one mixture of powdered charcoal and salt to yield a sturdy ingot of the respective metal or alloy within the case of metal (7.5% copper) or karated gold. 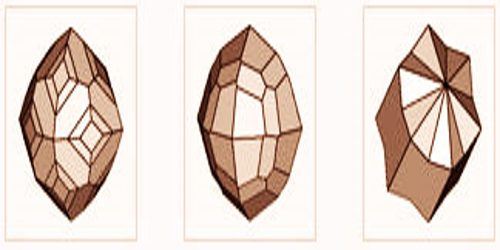 It is easily synthesized with salmonia. However, unlike any other mineral, the natural crystal forms are peculiar inhabit. This, together with its extraordinary forming mode and unusual structure, makes this a very special mineral. In the past, it has also been used in bakery products to give cookies or biscuits their crisp texture, but usually, the application of food-grade baking ammonia (ammonium carbonate) is replaced by the development of modern baking powder or baking soda ( sodium bicarbonate).

Sal ammoniac crystals often exhibit curved or stepped faces and will present a tetragnal or rhombohedral appearance because of the suppression of faces and distortion. Skeletal or dendritic aggregates. Crusts or stalactitic masses; fibrous, earthy, or mealy. It is known for its use in salmiac liquorice, such as salty liquorice or salmiac pastilles, amongst others. Moreover, the mineral, or better its synthetic equivalent also serves in the manufacture of cooling baths as well as in the tanning of dyeing and leather.

At Monte Somma, at Mount Vesuvius, Campania, Italy, Salmonia was first mentioned where it evolved from fumarole activity on this famous volcano. It was the electrolyte in Leclanche batteries, a precursor to the dry battery; the electrodes were created by a carbon rod, and a zinc rod or cylinder. Sal ammonia has been discovered in Mexico at the volcano Paricutin, Michoacan, Mexico. A significant occurrence was the shale fire at Huron River, Huron Co., Ohio, which formed complex Salmonia microcrystals.