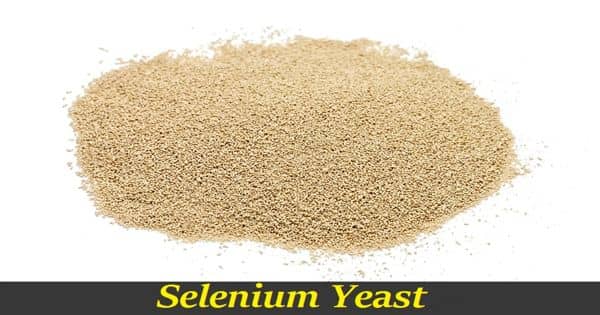 Selenium yeast is a form of supplemental selenium, which is also referred to as organic selenium. It is a common form of Se used to supplement the dietary intake of this important trace mineral. It produced by fermenting Saccharomyces cerevisiae in a selenium-rich media, is a recognized source of organic food-form selenium. When the yeast is grown in a selenium-enriched medium, it absorbs the selenium and converts it into the form of selenium naturally found in foods, selenomethionine. The amount of selenium obtained through the diet can vary considerably according to the region of the world where our food is produced.

In this process, virtually all of the selenium structurally substitutes for sulfur in the amino acid methionine thus forming selenomethionine via the same pathways and enzymes that are used to form sulfur-containing methionine. Owing to its similarity to S-containing methionine, selenomethionine is taken up nonspecifically and becomes part of yeast protein. It can interact with some medications and medical conditions, so talk to your health care provider before taking supplements if you have health concerns. Whether selenium exerts a beneficial or harmful effect depends on your current health status. For example, taking selenium yeast may prevent diseases such as diabetes if you’re deficient in the mineral, but taking selenium when you don’t need it may have the opposite effect and increase the risk.

For example, taking selenium yeast may prevent diseases such as diabetes if you’re deficient in the mineral, but taking selenium when you don’t need it may have the opposite effect and increase the risk. 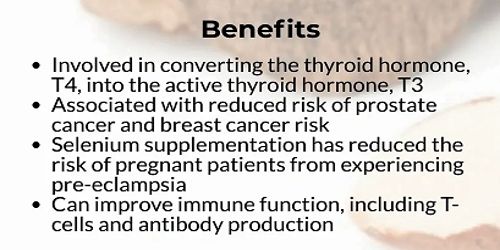 Selenium is a vital trace element that helps maintain good cardiovascular health, a healthy immune system, and good reproductive capability, just as it also protects cells against potentially harmful, tissue-scavenging molecules known as free radicals. Se-yeast is capable of increasing the activity of the selenoenzymes and its bioavailability has been found to be higher than that of inorganic Se sources in all but one study. It is this metabolic route that makes selenium yeast valuable in animal and human nutrition since it offers the same organic form of selenium produced by food-chain autotrophs (i.e., most plants and certain blue-green algae). While it’s safe for most people, selenium becomes toxic if the amount you consume exceeds the maximum safe intake. The primary source of selenium is the diet, and diets vary from region to region and culture to culture.