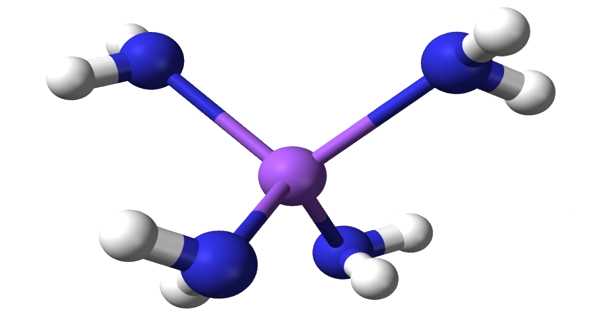 Sodium amide, also known as sodamide, is an inorganic compound with the formula NaNH2. It’s a salt made up of sodium cation and azanide anion. This solid, which is dangerously reactive to water, is white, but commercial samples are typically gray due to the presence of small amounts of metallic iron from the manufacturing process. Such impurities usually have no effect on the reagent’s utility.

It is a crystalline compound NaNH2 that decomposes explosively when exposed to water, is typically produced by passing ammonia through molten sodium, and is primarily used in the production of sodium cyanide and in organic synthesis as a strongly basic condensing agent. In the fused state, NaNH2 conducts electricity in a manner similar to that of NaOH in a similar state. NaNH2 has long been used as a strong base in organic synthesis.

It’s a colorless, odorless solid. It is a greyish-white powder with an ammonia odor that reacts violently with water, acids, and halogenated compounds. Sodium amide can spontaneously ignite in moist or dry air at temperatures above 8420F. It’s extremely corrosive to the eyes, skin, and mucous membranes.

Sodium amide can be made by reacting sodium with ammonia gas, but it is usually made in liquid ammonia with iron(III) nitrate as a catalyst. At the boiling point of ammonia, approximately 33°C, the reaction is the quickest. As a reaction intermediate, an electrode, [Na(NH3)6]+e, is formed.

Because NaNH2 is a salt-like material, it crystallizes as an infinite polymer. Sodium has a tetrahedral geometry. NaNH2 forms conductive solutions in ammonia, which is consistent with the presence of Na(NH3)6+ and NH2 ions.

When exposed to air, heat, or storage for an extended period of time, sodium amide will form shock-sensitive peroxides capable of exposing decomposition. At 350°C, dry ammonia is passed over metallic sodium to produce it. When it reacts with red-hot carbon, it produces sodium cyanide, and when it reacts with nitrogen(I) oxide, it produces sodium azide.