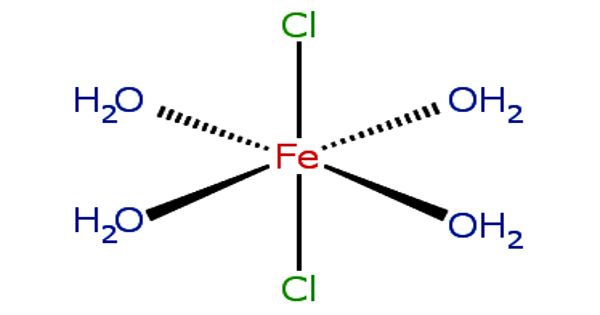 According to the UPAC “solvation is an interaction of a solute with the solvent, which leads to stabilization of the solute species in the solution.”

Solvation, commonly called dissolution, is the process of attraction and association of molecules of a solvent with molecules or ions of a solute. The interaction between the solute particles and the solvent molecules is called solvation. A solvated ion or molecule is surrounded by a solvent. Therefore solvation is a chemical reaction if the compound undergoes any change in molecular or ionic structure, which most compounds do.

In the process of solvation, ions are surrounded by a concentric shell of solvent. Solvation is the process of reorganizing solvent and solute molecules into solvation complexes. It is the process in which there is some chemical association between the molecules of a solute and those of the solvent. Solvation involves bond formation, hydrogen bonding, and van der Waals forces. The solvation of a solute by water is called hydration. An important specific example of solvation is hydration, where the solvent is water. In general, the rule of like-attracts-like applies to solvation:

Solvation (specifically, hydration) is important for many biological structures and processes. For instance, solvation of ions and/or of charged macromolecules, like DNA and proteins, in aqueous solutions influences the formation of heterogeneous assemblies, which may be responsible for biological function. Solvation dynamics is usually investigated by following in “real time” the response of the medium to an impulsive redistribution of charge of a solute.