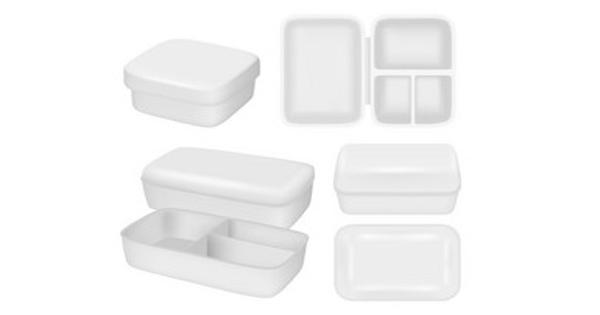 Styrofoam – a trademark name for a chemical compound

Styrofoam is a trademark name for a chemical compound called polystyrene. It is a kind of expanded polystyrene used especially for making food containers. It is a trademarked brand of closed-cell extruded polystyrene foam (XPS), commonly called “Blue Board”, manufactured as foam continuous building insulation board used in walls, roofs, and foundations as thermal insulation and water barrier. It is a lightweight material, about 95% air with very good insulation properties. This material is light blue in color and is owned and manufactured by The Dow Chemical Company. Because of the amount of air in its structure, Styrofoam is considered to be unsinkable and capable of maintaining its form.

In the United States and Canada, the colloquial use of the word styrofoam refers to another material that is usually white in color and made of expanded (not extruded) polystyrene foam (EPS). It is a type of polystyrene (a type of plastic) foam that’s light yet strong. It is often used in food containers, coffee cups, and as cushioning material in packaging. The trademarked term is used generically although it is a different material from the extruded polystyrene used for Styrofoam insulation.

Styrofoam is made out of styrene which is a petroleum-based product. The Styrofoam brand polystyrene foam, which is used for craft applications, can be identified by its roughness and the “crunch” it makes when cut. Additionally, it is moderately soluble in many organic solvents, cyanoacrylate, and the propellants and solvents of spray paint. However, if it is burned in a normal fire instead of in a specialized incinerator, it releases pollutants such as carbon black and carbon monoxide.

Styrofoam is a major environmental problem.  Every day, approximately 1,369 tons of Styrofoam is buried in U.S. landfills. Landfills are quickly filling up and Styrofoam is an active contributor occupying more space than other waste.