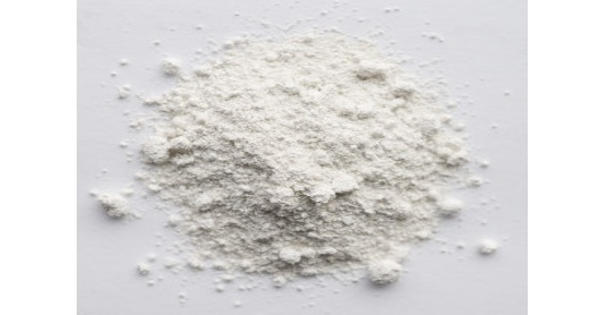 Tin oxide appears in the form of a white powder with spherical morphology. The importance of tin oxide (SnOx) to the efficiency of CO2 reduction on Sn was evaluated by comparing the activity of Sn electrodes that had been subjected to different pre-electrolysis treatments.

Tin oxide-based materials play an important role in catalysis due to the existence of inherent acidic and redox characters. The properties in tin oxide can be modified by introducing cation or anion species in its structure and interaction with other oxides.

Used as a catalyst, in putty, as a polishing powder for steel and glass, in ceramic glazes and colors. Some of the applications of tin oxide are given below:

Tin oxide materials are technologically important materials with applications including catalysis, transparent conducting oxides, and battery materials. Tin oxides and their composite semiconductors have been used not only in displays but also found a lot of applications on sensors, detectors, power transmission, bio-system, synaptic devices, and other emerging multifunctional devices and system.