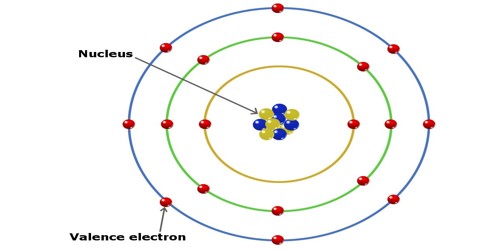 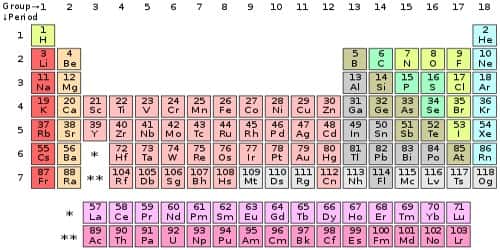 The valence electrons are the electrons that determine the most typical bonding patterns for an element. They are the ones involved in forming bonds to adjacent atoms. Elements that have eight valence electrons (noble gases) are inert and they do not tend to create chemical reactions with other elements in the Periodic table group. These electrons are found in the s and p orbitals of the highest energy level for the element. For example, Sodium has 1 valence electron from the 3s orbital.