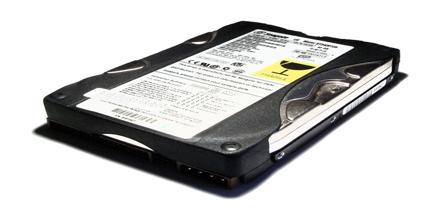 This article focus on Computer Data Storage, which is frequently used to mean the devices and data connected to the computer through input/output operations – that is, hard disk and tape systems and other forms of storage that don’t include computer memory and other in-computer storage. In a more formal usage, storage has been divided into: (1) primary storage, which holds data in memory and other “built-in” devices such as the processor’s L1 cache, and (2) secondary storage, which holds data on hard disks, tapes, and other devices requiring input/output operations.