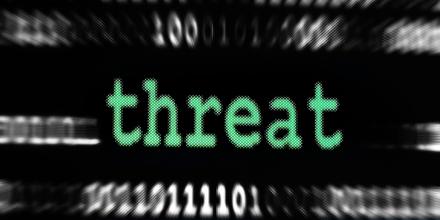 Computer Threat in the context of computer security, refers to anything that has the potential to cause serious harm to a computer system. It is something that may or may not happen, but has the potential to cause serious damage. Threats can lead to attacks on computer systems, networks and more. It is a term used to distinguish them from threat agents/actors who are those who actually carry out the attack and who may be commissioned or persuaded by the threat actor to knowingly or unknowingly carry out the attack.