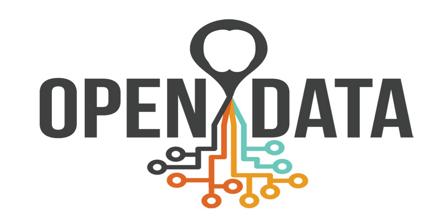 Open Data is data that can be freely used, re-used and redistributed by anyone – subject only, at most, to the requirement to attribute and sharealike. The goals of the open data movement are similar to those of other “open” movements such as open source, open hardware, open content, and open access. Open Data may include non-textual material such as maps, genomes, connectomes, chemical compounds, mathematical and scientific formulae, medical data and practice, bioscience and biodiversity. Problems often arise because these are commercially valuable or can be aggregated into works of value