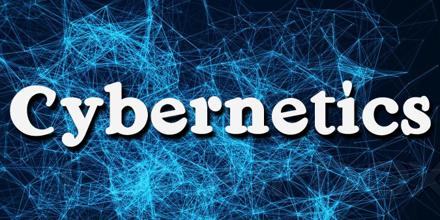 Cybernetics is relevant to the study of systems, which is also the study of human control functions and of mechanical and electronic systems designed to replace them, involving the application of statistical mechanics to communication engineering. It is a control theory, which is applied to complex systems. In the 21st century, the term is often used in a rather loose way to imply “control of any system using technology.” It is applicable when a system being analyzed incorporates a closed signaling loop; that is, where action by the system generates some change in its environment and that change is reflected in that system in some feedback that triggers a system change, originally referred to as a “circular causal” relationship.