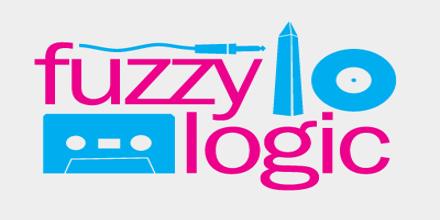 Fuzzy Logic is a logical system, which is an extension of multivalued logic. It  is an approach to computing based on “degrees of truth” rather than the usual “true or false” Boolean logic on which the modern computer is based. Fuzzy Logic has proved to be particularly useful in expert system and other artificial intelligence applications. It is also used in some spell checkers to suggest a list of probable words to replace a misspelled one. It  was able to improve the economy, comfort, and precision of the ride. It has also been used in recognition of hand written symbols in Sony pocket computers, flight aid for helicopters, controlling of subway systems in order to improve driving comfort, precision of halting, and power economy.