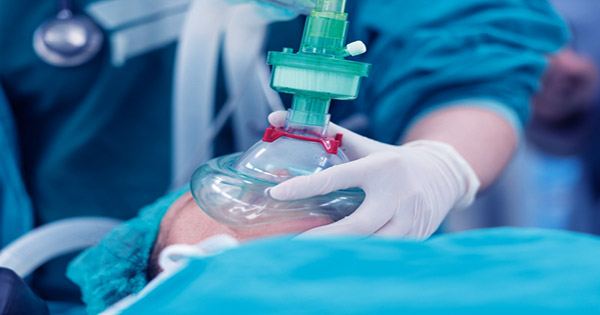 Anesthetics Can Have a Major Environmental Toll, but Usually Don’t Need To

Environmental consequences may be the last thing on your mind when you are in enough pain to require adequate surgery, but anesthetics work in an astonishing amount to damage the climate. Fortunately, there are eco-friendly options that, they say, won’t do any harm.  Anesthetics have contributed immensely to human well-being and hardly anyone is recommending that we abandon them.

However, there is a lot of debate about where to draw the line between the general anesthesia requirement and the conditions that can be done under local. General anesthetics often cause nausea and may be associated with a gradual recovery or even death.  On top of this familiar consideration, a team led by Dr. Christopher Weir wants to consider the environmental reasons for choosing physicians and patients where possible to choose locals.

Although drugs have been used to make people lose consciousness for thousands of years, 19th century surgery was not so painful as to why so many people chose death. Nitrous oxide (laughing gas) was modified and is still used today, in combination with currently volatile halogenated gases. Unfortunately, molecular-for-molecule nitrous oxide warms the planet 2-300 times more than carbon dioxide, as well as damaging the ozone layer. The volatile halogenated gas desflurane has an estimated 3,700 times CO2’s heating effect for equal weight.

Most of these gases are eventually expelled from the patient’s lungs and escape into the atmosphere. In regional anesthesia and pain medicine, Wu calculates a simple operation to release gases with the same warming effect as burning about 2 kg (4 lb) of coal.

More than a million hip and knee arthroplasties in the United States each year are equivalent to driving about 300 times the planet. If there is no other way than to perform these surgeries, it may be identified as one of the things we need to do to find a way to offset us. However, it is reasonable to assume that most of these operations can be performed under local anesthesia to avoid environmental degradation.

Across America, 75 percent of hip and knee arthroplasties are performed under general anesthesia alone, and a further 14 percent use both local and general.
At the Hospital for Special Surgery in New York, where Wu works, the figure is only 4 percent, and he claims that the results are generally good for the patient as well as the planet. Compared to the removal of fossil fuels from power generation or rainforest conservation, the transition from ordinary to local anesthetics can contribute little to the battle of any habitable planet. However, this may be one of the most important tasks for an individual physician to do, and if Wu’s claim is correct, it is especially valid.